The Minister of Finance presented his annual budget speech on 26 February 2014 but has not unveiled any surprises.

The budget promises that fiscal prudence remains an overriding consideration in the handling of SA’s public finances. Fiscal sustainability is crucial for South Africa. Positive is that the government focuses on  investment spending as opposed to consumption spending. This is key for growth and job creation.

National Treasury is expecting a 2.7% growth rate this year, with consumer inflation sitting at at 6.2% in 2014. 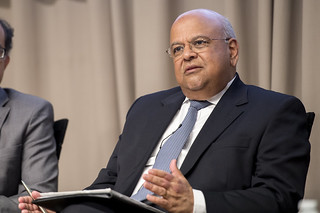