R172m for small businesses in the Western Cape

The Western Cape government would spend R179m for small businesses in the Western Cape, Premier Zille said in her State of the Province address.

The Western Cape government will focus on opening opportunities for citizens and creating conditions for economic growth. The government would address goals in the National Development Plan and Provincial Development Plan. Zille is in agreement with President Zuma that change could only come about through creating employment and increased investment. 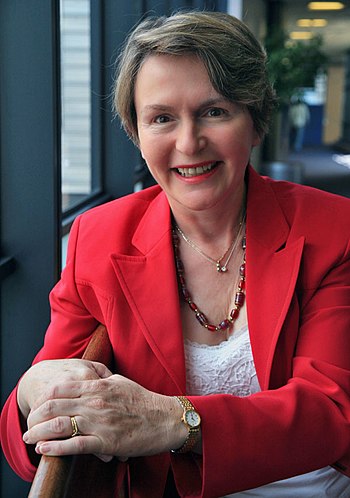 The government wants the province to be a leader in broadband access. To this end, the province, State Information Technology Agency, and Neotel signed an agreement to provide broadband to around 2 000 government sites over the next two to three years.

The province would look to the business process outsourcing, information and communications technology, and aquaculture industries as vehicles for work opportunities. Addressing coastal concerns, the province wanted the area between Hermanus and Gansbaai to be declared a special economic zone and would  push for the development of the province’s 12 small fishing harbours.

In education, the Western Cape would focus on improving language and maths results and upping the quality of school leaders, governing bodies and environments. The Premier said almost R3.3bn would be spent on building and upgrading health facilities in the next five years. The biggest challenge was building housing and the province was working on a new housing model that would incorporate partnerships and strategies with the city of Cape Town and other municipalities.