Tax information exchange agreed upon between South Africa and USA

The exchange of tax information to become true after the wording of a draft inter-governmental agreement (IGA) has now been agreed upon between South Africa and the USA. The agreement will be signed at governmental level as soon as possible announced the South African Revenue Service (SARS) in a statement on 3 March 2014. 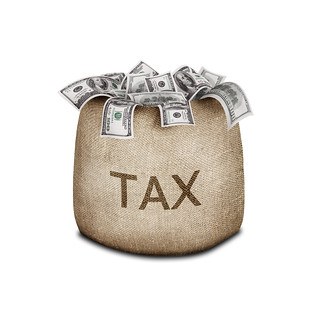 After the double tax agreement has been signed, the US Treasury will view South African financial institutions as being generally compliant with the Foreign Account Tax Compliance Act (Fatca). Once the IGA takes effect, relevant financial institutions in South Africa would report required information to SARS which would exchange tax information with the US under the legal framework provided by the double taxation agreement that existed between both countries.

This meant financial institutions in South Africa would be required to obtain information on US citizens in accordance with the IGA, from July 1 and report the information to SARS. The first reporting period is 1 July 2014 to 28 February 2015, and the required information will have to be submitted to SARS by June 2015.

The tax information will thereafter be submitted annually for every tax year ending February, announced SARS. Additionally, SARS underlined they would play a leading role globally in moving towards greater transparency and exchange on information in tax matters. This ensured greater trust and fairness in the international tax system.

[Click here for the Double Tax Agreement with the USA]